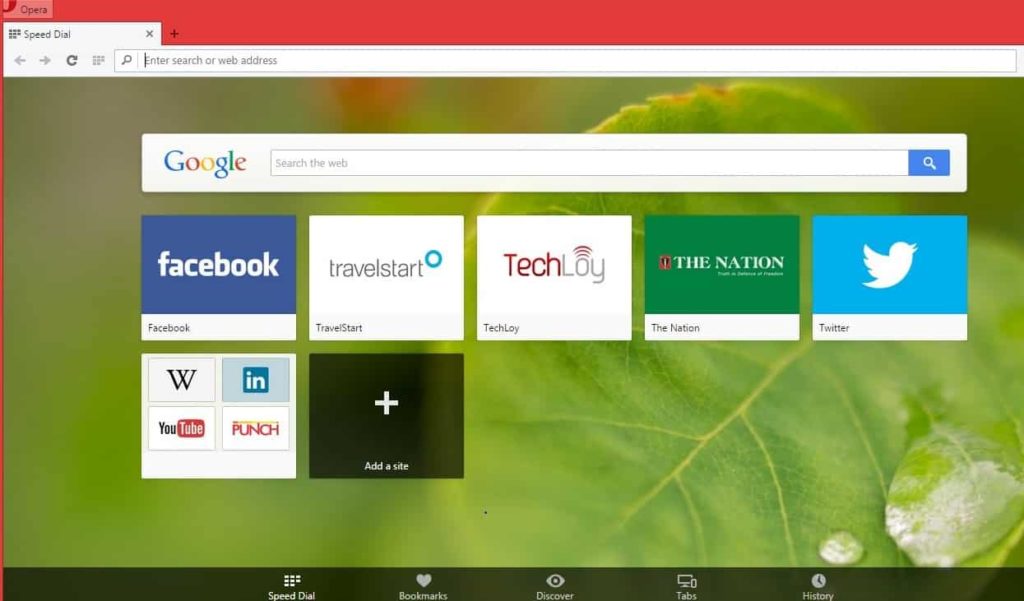 The last couple of months have been nothing short of groundbreaking for the Opera browser and the company. Two months ago, it made headlines with the announcement that it was including a native ad-blocking feature in its browser to increase web-surfing speeds. Then, shortly after that, it announced that it was integrating a built-in VPN into the browser.

It’s safe to say that 2016 has so far been the year of Opera when you compare all these milestones to what competitors Google Chrome, Mozilla Firefox and Apple Safari have been doing. But wait, Opera’s still not done.
A few days ago, the company announced in a blog post that it was debuting a power-saving mode for computers. The collective gasp you probably heard was a sigh of relief from laptop owners the world over, happy that their batteries would be taxed less from now on. The fact that the company keeps rolling out feature after feature shows that it still means to be a serious player in the browser market.
Available in the Opera developer channel, the new power-saving feature is meant to compete directly with Google Chrome, as Opera’s version extends laptop battery life by 50% over Chrome. When all is said and done, this could mean several hours of extra browsing time prior to having to worry about recharging your batteries.
Opera’s designed this new mode to be easy to use and accessible. Users interested in getting more browsing time from saving battery life can click on the battery icon when the power cable is unplugged. Alternately, users will get a reminder from the browser to turn on this power-saving mode when their battery life decreases to 20%.
To accommodate this new feature, Opera had to make a few development changes, such as:

The best part of these adjustments is that the browser speed won’t suffer, but users will still be able to enjoy power savings.
Opera produced empirical data based on actual tests it ran to determine that its browser speed wasn’t affected by this new feature. On a laptop with Windows 10 64-bit, this new Opera developer version outlasted Chrome’s battery life by 50%.
Even with these promising results from Opera, you still obviously have to consider additional factors. For instance, Opera’s great speed in power-saving mode also depends on the sites visited and the type of computer being used.
Although Opera has gotten a lot of positive press these last couple of months, the reality is that very few people actually use it. According to W3 Schools, almost 1.5% of web users use Opera. With Chrome and Firefox being far ahead, Opera is rolling out one killer feature after another to attract more users. Time will tell if Opera’s firsts can bring more new users aboard.