The Case For And Against Using Facebook Video For Marketing 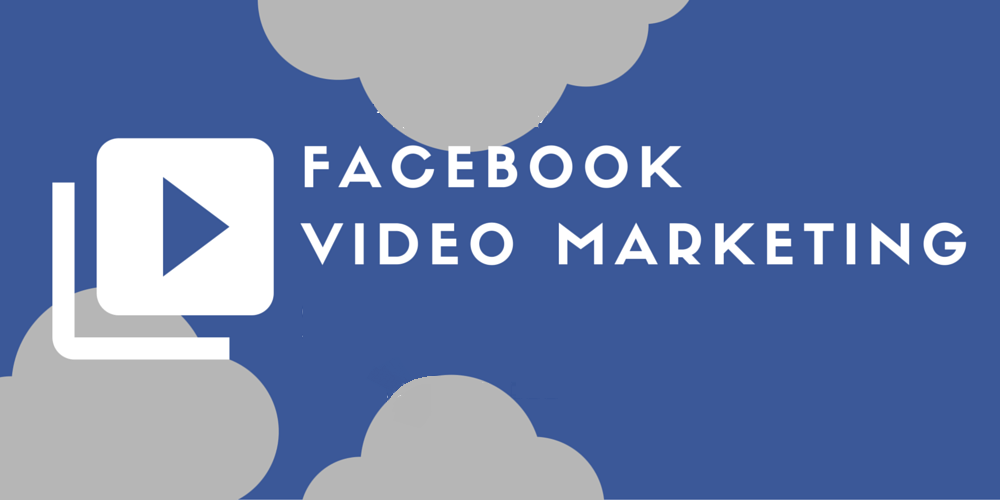 For the past 18 months, the official line coming out of Facebook HQ has been that video content is the future of marketing on Facebook. In response, brands both big and small have allocated significant resources to creating not just short-form videos, but also extensive long-form video content. In some cases, they have even launched weekly shows on Facebook, all in an effort to build reach and engagement. But now it looks like that strategic approach might need a serious re-think.

For example, Social Media Examiner recently pulled three of its weekly shows from Facebook in October 2018. They have decided to scrap two of those shows entirely, and move the third show exclusively to YouTube. According to Social Media Examiner, the Facebook shows simply weren’t pulling in enough viewers, and those viewers they did get were hanging around for less than a minute. In contrast, viewers on YouTube were sticking around for over 4 minutes.
So why is this happening? One factor has to do with user behavior and the way that people think about different social media platforms. In explaining why it was leaving Facebook, for example, Social Media Examiner pointed out that “Facebook is a highway” and the way people prefer to use Facebook is by scrolling through post after post. If you’re traveling on a highway, are you really going to pull over and watch a 1-hour show? No way. In contrast, YouTube is much more similar to a TV-style experience, where people are sitting down to consume longer-form content.

Implications for digital marketers and brands

This, of course, has major implications for brands and digital media marketers. The old days of telling clients to create a lot of long-form video content for Facebook may be coming to an end. As much as Facebook would like to become a form of online TV, with people tuning into 30-minute and 1-hour shows at specific times of the day, people don’t seem to be buying into the idea.
And, yet, there is one major factor that keeps marketers coming back for more – and that’s the sheer size of the Facebook platform. In short, you can’t ignore any social platform with more than 2 billion users. Other video platforms, not even YouTube, can compare with Facebook. As Social Media Examiner pointed out, their total number of followers on Facebook is 500,000 while their total number of followers on YouTube is just 20,000.

Ultimately, marketing has always been about “fishing where the fish are.” So it’s hard to see marketers abandoning Facebook completely. Other video platforms like Twitch and TikTok are still very new and very unexplored. So the key might be finding the highest ROI ways to use video on platforms like Facebook and Instagram.
Video isn’t going away, but it’s clear that long-form video content is not the panacea it was once thought to be. Instead, short video clips under 2 minutes (and, preferably, under 1 minute) appear to be the best solution for business owners, brands and digital marketers

Previous Post
3 Ways Companies are Getting Customers Involved in Their Social Media Efforts
Next Post
All About Trust: Leveraging Social Media to Build Your Small Business